For the last decade, Bob Gilbert has been guiding HSMAI through an exciting period of change. At the helm of what has become the definitive hospitality and travel marketing association in the world, he has made tremendous strides and enjoyed great successes as he's worked to establish HSMAI as the industry champion in identifying and communicating trends in the hospitality industry. During his tenure, HSMAI has launched a number of initiatives. In keeping with its overall objective to create relevance for its members and to be a vital information source for the industry at large, HSMAI has created Special Interest Groups (SIG) in five key industry segments: Travel Internet Marketing; Revenue Management; Resort Marketing; Hotel Director of Sales & Marketing and Sales and Marketing Faculty. Each SIG is strategically focused on the needs and concerns of its individual discipline and constituency, and reaches out to educate and inform its members through initiatives such as strategy conferences, webinars and publications. Furthermore, under Mr. Gilbert's guidance HSMAI has strengthened its chapters worldwide, with presence now in North America, Europe, the Caribbean and Asia/Pacific. Prior to joining HSMAI in 1995 (in an executive capacity), Mr. Gilbert was the vice president of marketing for Richfield Hospitality Services, Inc., at the time, the largest hotel management company in the world, where he oversaw the corporate marketing support for all Richfield hotels, which included product from every price tier in the industry. He holds a Bachelor of Science degree from the School of Hotel Administration at Cornell University in Ithaca, NY, and has been a member of HSMAI since joining the student chapter at Cornell. He is a frequent guest lecturer at the School and is on the adjunct faculty of the summer executive education program. Mr. Gilbert serves on the Board of Directors of the American Hotel & Lodging Association (AH&LA) and the Convention Industry Council (CIC), is on the HITEC Advisory Council, and is also on the Board of Trustees for the World Tourism Foundation as well as the Travel and Tourism Coalition of the Travel Industry Association of America. 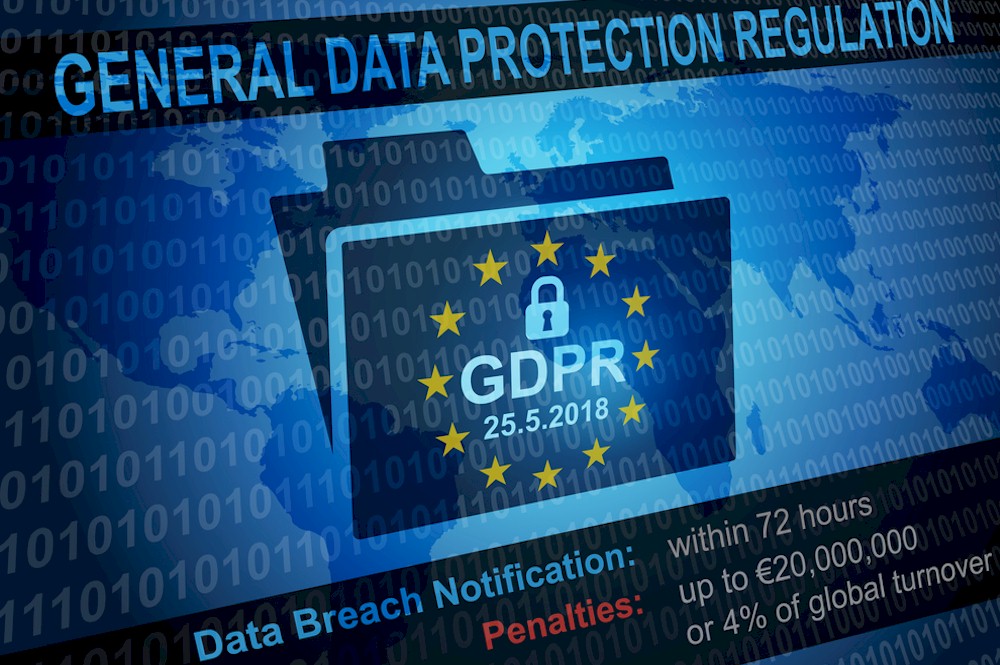 Every business is obligated to protect their customers from identity theft but unfortunately, data breaches have become all too common. In an effort to protect a guest's right to privacy and to safeguard their personal data, the European Union passed a General Data Protection Regulation (GDPR) that could hold hotels legally liable for any breaches that expose a customer's sensitive personal information. Though the GDPR only pertains to EU citizens' data, any international business that mishandles their data can be legally responsible. Another legal issue of concern is the fight involving hotel "resort fees." Several states attorney generals have recently filed suit against two major hotel chains in an effort to litigate this practice. Their suit alleges that these companies are "engaged in deceptive and misleading pricing practices and their failure to disclose fees is in violation of consumer protection laws." The suit seeks to force the hotel chains to advertise the true price of their hotel rooms. There are several other legal issues that the industry is being forced to address. Sexual harassment prevention in the workplace is still top of mind for hotel employers-particularly in New York and California, which now statutorily require harassment training. Hotels and motels in California will also soon be required to train all their employees on human trafficking awareness. Immigration issues are also of major concern to hotel employers, especially in the midst of a severe labor shortage. The government is issuing fewer H2B visas for low-skilled workers, as well as J-1 visas for temporary workers. Though there is little hope for any comprehensive immigration reform, hotel lobbying groups are actively seeking legal remedies to alleviate this problem. These are just a few of the critical issues that the December issue of the Hotel Business Review will examine in the area of hotel law.