Colin Reed, Chairman and Chief Executive Officer of the Company, said, "The initial performance at Gaylord Rockies has exceeded our expectations for a property in its first year of operations, and feedback from both group and leisure customers has been tremendous. These early results, combined with the demand we are experiencing as large group supply remains constrained nationwide, reinforce our belief that this is the right time to increase the capacity of this hotel."

Ira Mitzner, President and Chief Executive Officer of RIDA Development Corp., said, "We take great pride in Gaylord Rockies creating a best-in-class large meeting destination for the state of Colorado. To date, nearly 80 percent of the groups at Gaylord Rockies had never met in Colorado before. We are truly growing the pie for this state."

Reed added, "We value the strong partnership with RIDA Development Corp. and the city of Aurora, and we are pleased to see our shared vision for Gaylord Rockies continue to take shape. Similar to recent projects at Gaylord Texan and Gaylord Palms, this expansion will allow us to accommodate the additional demand for this property in a way that seamlessly integrates into the existing hotel infrastructure."

"Since the very beginning of this project we have said that the Gaylord Rockies would be an incredible economic development catalyst for the City of Aurora, Adams County and the State of Colorado," said Wendy Mitchell, President and CEO of the Aurora Economic Development Council. "The quick timing of an expansion further proves that this has come to fruition and means even more positive impact for the region as we see significant development being catalyzed in the surrounding area. We appreciate the continued leadership and forward-thinking approach of all the stakeholders involved and look forward to the Gaylord Rockies delivering even more value to our community."

Aurora Mayor Mike Coffman added, "The Gaylord Rockies is one of Aurora's most significant accomplishments to date and a major driver in our growing economy. The project has put Aurora on the map and I'm proud to see so many new visitors coming here to experience all that our community has to offer. When we look at the economic development success story here, it's clear that it is a win-win for everyone involved especially for our residents who now have the opportunity of more than 1,500 quality jobs and counting that were created through this deal. RIDA Development Corp., the Company, the City of Aurora, Adams County, and the Aurora Economic Development Council, and all others involved came together to make the Gaylord Rockies a reality and this partnership exemplifies how we like to do business here in Aurora."

The planned expansion will be financed by the joint venture that owns Gaylord Rockies with additional borrowings from its term loan, which is set to mature in July 2023. The Company owns 62.1 percent of the joint venture.

Subscribe to our newsletter
for more Hotel Newswire articles

The social network you are looking for is not available.

Hotel Spa: Back to Nature 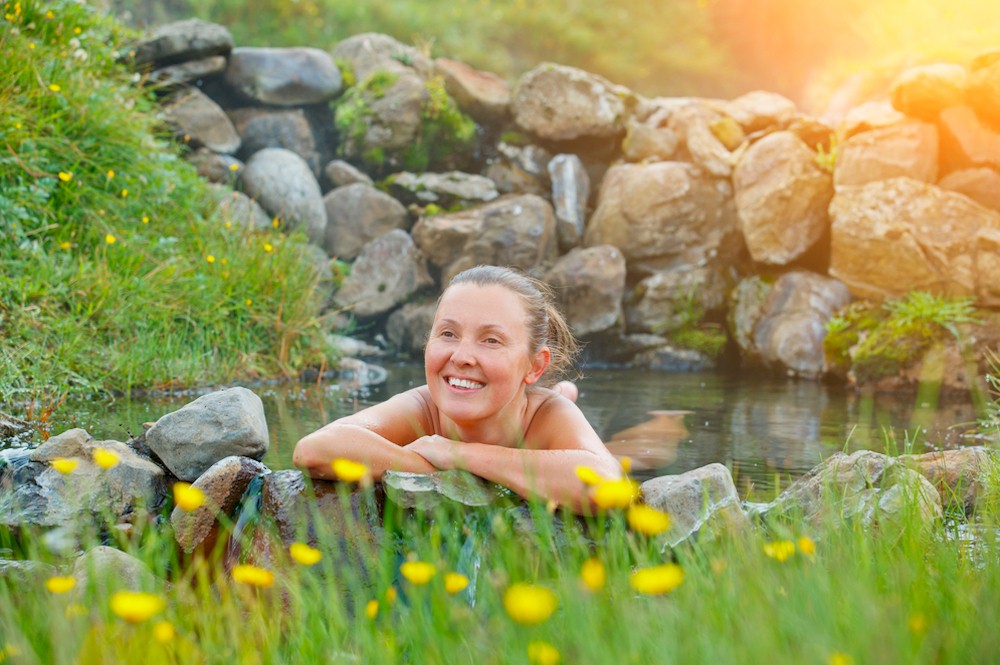 As the Wellness Industry continues to expand, hotel spas are also diversifying, placing a greater emphasis on overall well-being. For some spas, this means providing clients with all-inclusive packages that include fitness classes, healthy dining, and offsite leisure activities, in addition to their core services. For example, spas near ski resorts are offering packages that include lift passes, pre-ski yoga sessions, after-ski dinners and spa treatments. Other spas are offering packages that include massages, saunas, mineral baths, hot springs, and recreational hiking and snowmobile activities. These kinds of spa offerings are also part of a "Back to Nature" movement that encourages guests to get out and experience the healing qualities of nature. One such therapy is the Japanese practice known as "forest bathing" which has become popular with spas that are near wooded areas. This practice relies on the ancient power of a forest for promoting a sense of health and well-being. Other spas are incorporating precious metals and stones into their health and beauty treatments - such as silver, gold, pearls and amber. Silver ion baths relax the body and mind, reduce fatigue, and restore energy balance. Gold keeps skin radiant and can even treat various skin diseases and infections, due to its antibacterial qualities. Amber is used to calm the nervous system and to relieve stress. Other natural products and therapies that are increasingly in demand include sound therapy, cryotherapy, infra-red saunas, and even CBD oil, which is being used in massages, facials and foot scrubs, providing a new form of stress relief. The July issue of the Hotel Business Review will document these trends and other new developments, and report on how some hotel spas are integrating them into their operations.